ERSM in the top 10 brokerage ranking in Spain 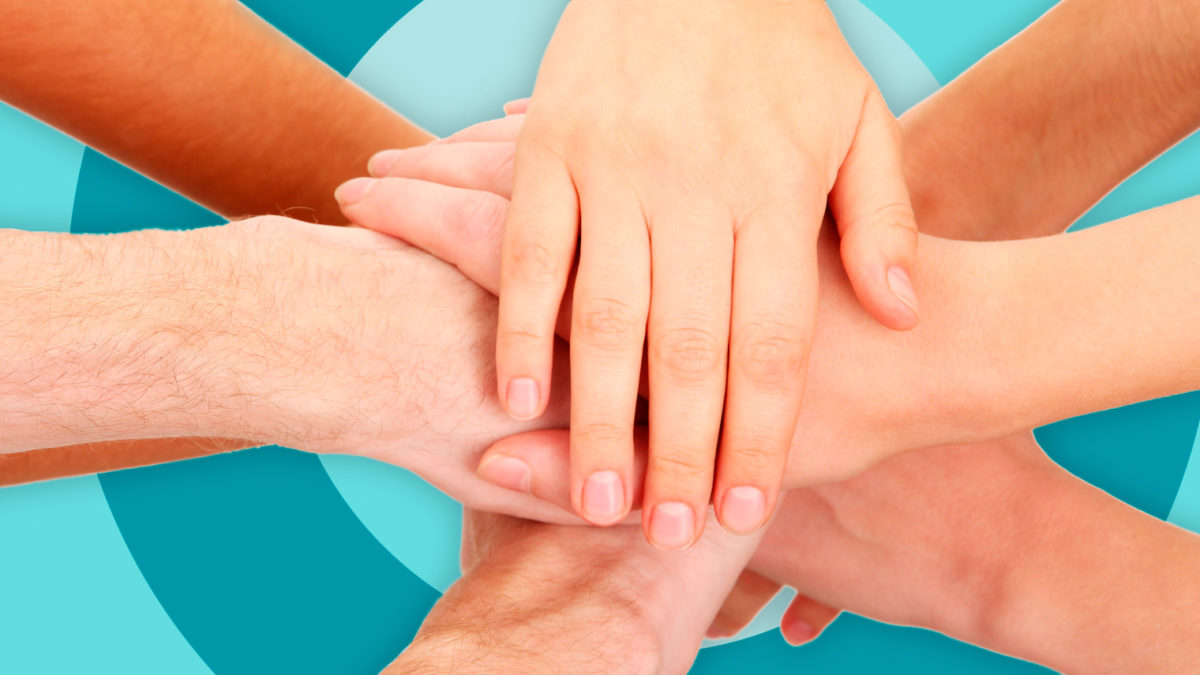 ERSM Insurance Brokers maintains its leadership and ranks among the top ten global brokerages in Spain, according to the study ‘Economic-Financial State of Spanish Brokerages. Edition 2022’, conducted by IMAF and INESE.

ERSM’s disassociation last year from the Andorran financial group now makes it the leading independent brokerage firm in Spain. With 2020 turnover, it would top the list in INESE’s study.

With regard to the ranking of international brokerage firms, ERSM is in the top 10, together with large multinationals such as AON, Willis and Marsh, occupying tenth position.

ERSM Insurance Brokers would like to thank its employees, collaborators and clients for the trust they have shown year after year with the group’s brokerages. 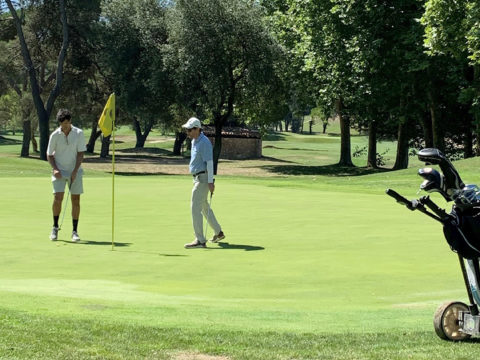 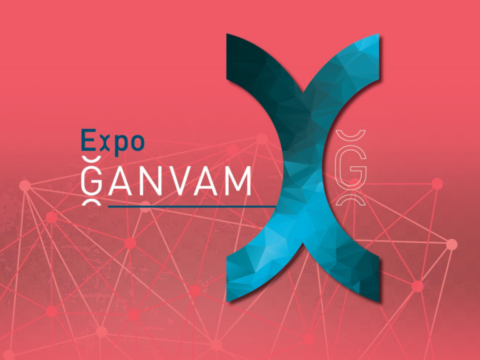 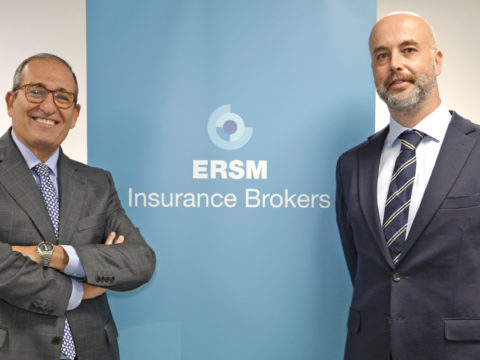